In need of inspiration and motivation?  Feeling hopeless and need self-help material? Thinking "I just want to be happy and be healthy"?  Read through fitness blogs, nutrition blogs, relationship blogs and other encouragement for tools to help you be healthy and overcome.

Are Runners Indeed Smarter? How Running Impacts the Brain 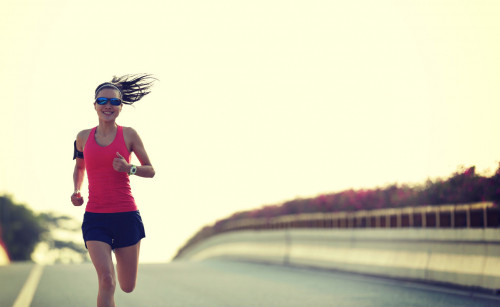 Running is one of the top exercises in the world, benefitting your body and mind alike. Are runners actually smarter than other people, though? It turns out that the physiological effects of running can alter your brain’s activity and improve certain aspects of your intelligence. Here’s what happens in the brain while running and how you can reap the benefits.

1.   It Changes the Brain’s Chemical Messengers

The “runner’s high” that many people describe isn’t a placebo effect. Studies have shown that this strange phenomenon comes from changes in the brain’s chemical messengers. One such study from 2008 used neuroimaging to show that a two-hour run caused enhanced opioid binding across the brain, leading to a feeling of euphoria.

Other biologists have also pointed out changes in neurotransmitter activity in subjects running on treadmills. These findings support the anecdotal evidence that people get a sudden wave of positive emotions at some point while running. No one knows the exact distance and intensity required to trigger this reaction, but the effect seems to be most prevalent in long-distance running compared to shorter intervals.

Besides giving you a temporary mood boost, running can also improve your overall outlook. Running is one of the best mental health treatments available, combatting common ailments like depression and anxiety and increasing confidence and self-esteem. These feelings lead to a clearer thought process and better problem-solving skills.

Running isn’t a direct pipeline to heightened intelligence, but its positive effects on your emotional and mental states can contribute to improvements. People with high confidence and low stress also tend to have greater motivation and resiliency, which are necessary for improving cognitive abilities.

3.   It Contributes to Better Sleep

A healthy body, stable energy levels and a reliable memory all enable the brain to work at its full capacity, so running helps unlock your physical and mental potential. Good sleep is the foundation of a healthy lifestyle.

Many studies have established that student-athletes perform better academically and socially than their non-athlete counterparts, which shouldn’t be that surprising. The frequent interactions with peers have something to do with it, but exercise is the most influential factor. An intense activity like running stimulates the brain’s frontal executive function— the area responsible for concentration, planning and problem-solving.

A daily routine balanced with rigorous exercise and challenging academics is the recipe for a healthy, fully functional brain. Students with conditions like ADHD benefit the most from the physiological effects of running, as they can block out distractions and focus on their studies more easily.

It’s common knowledge that running is an effective cardiovascular exercise, but most people only associate the physiological effects of running with the heart. Cardio is also crucial for mental states, as the brain needs a strong and steady blood flow to function as intended. A stimulated vascular system directly leads to a more stimulated brain.

Cardio becomes more important as we age and susceptible to chronic problems like high blood pressure and varicose veins. These conditions restrict blood flow to the brain and lead to poorer mental performance, so you must train your vascular system throughout your life to maintain a healthy, happy mind.

7.   It Changes Your Brain’s Wiring

Accelerated neurogenesis is a clear indicator that running changes the brain structure. However, the physiological effects of running can be even more extreme in some cases. After enough time and experience, running can change some fundamental aspects of your brain’s wiring.

Researchers with Frontiers in Human Neuroscience sought to find exactly what happens in the brain while running, so they did a brain scan of competitive distance runners. The scans found greater connectivity between the frontal-parietal network and other regions of the brain responsible for memory and self-control. They concluded that this change was the brain’s natural adaptation to the runners’ high cognitive and aerobic demands.

In the same study,  the runners also showed an anti-correlation between their default mode networks (DMN) and the brain’s motor control regions. This finding suggests that enough distance running leads to extreme cognitive engagement and DMN suppression during the activity.

In layman’s terms, distance running can make you a temporary genius with laser focus. This phenomenon would partly explain how professional runners manage to push through the physical pain of marathons and similar events. When their bodies start to fail, their minds pick up the slack.

8.   It Changes Our Sensitivity to Pain

Pain is one of the main reasons people avoid running. The blisters, chafing, cramps and other ailments make it an unattractive activity. However, one study has found that distance runners forget the pain of intense exercise more quickly than the average person.

This finding is ironic considering that running improves your overall memory and learning skills, but it perfectly correlates with the athlete’s thought process. All athletes feel great satisfaction and confidence after completing a difficult workout. The positive feelings help them forget the physical pain, accelerate their mental recovery and prepare them for the next session. This experience seems to be more intense for distance runners than other athletes.

Running Is Medicine for the Brain

The numerous physiological effects of running can improve your mood, memory, essential brain functions and cognitive abilities. It’s a natural medicine for the brain and the rest of your body, too. Now that you understand what happens in your head while running, you should feel more motivated than ever to pick up the habit and change your life for the better.

When you subscribe to the blog, we will send you an e-mail when there are new updates on the site so you wouldn't miss them.

The Best Four Techniques to Overcome Burnout in Yo...
Stay Fit With Outdoor Activities That Help You Lo...

Beth is the Managing Editor at Body+Mind and a lover of all things health and wellness. She is a well-respected writer in the personal wellness space and shares knowledge on a variety of topics related to nutrition, fitness, holistic health and disease prevention. In her spare time, Beth enjoys cooking healthy recipes and trying out new fitness trends.

More posts from author
Thursday, 11 August 2022 Why Owning Your Individuality Will Put You on the Fast Track to Discovering Your True Passion
Sunday, 31 July 2022 How to Create a Monthly Budget for Your Sports Expenses
Monday, 25 July 2022 Can Sleep Apnea Be Cured? 5 Things You Should Know About Disruptive Snoring

How to Create a Monthly Budget for Your Sports Expenses

Let Us Run With Endurance 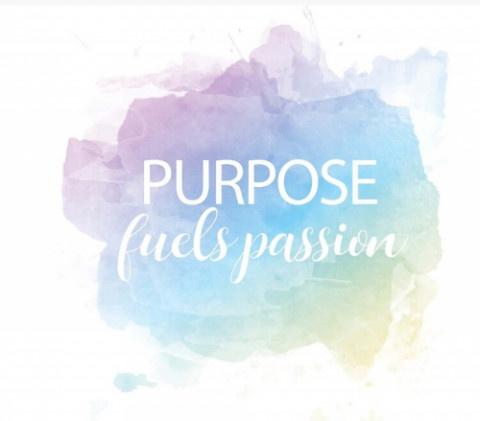 Why Owning Your Individuality Will Put You on the Fast Track to Discovering Your True Passion
Mental and Emotional Health
Do you sometimes feel like your life is an endless charade of going through the motions? You wake up...
Read More
31 July 2022 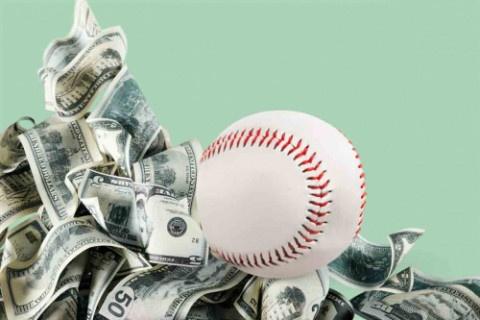 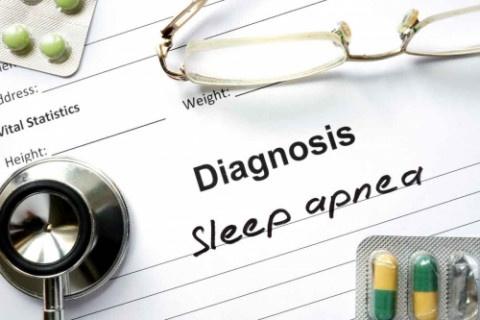 Can Sleep Apnea Be Cured? 5 Things You Should Know About Disruptive Snoring
Nutrition & Fitness
Sleep apnea only occurs when someone is asleep, but that doesn't mean it has no consequences when th...
Read More
17 July 2022 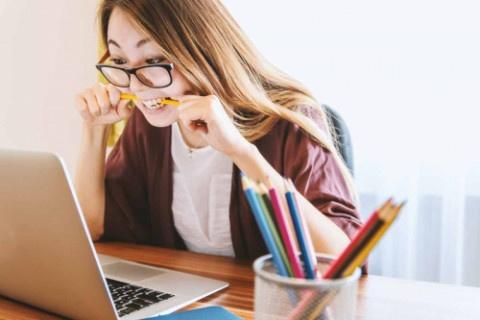 The Best Four Techniques to Overcome Burnout in Your Work
Mental and Emotional Health
Workplace stress can be the beginning of a series of negative effects on your physical stability. Wh...
Read More
29 June 2022 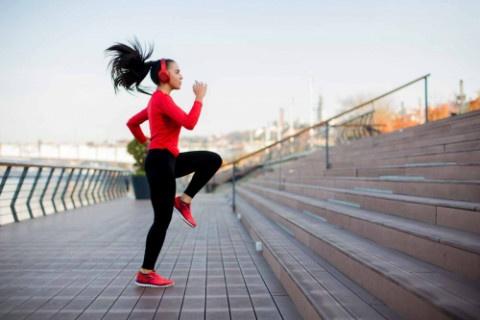 Stay Fit With Outdoor Activities That Help You Lose Weight
Nutrition & Fitness
What are the key benefits of involving yourself in outdoor activities? These activities play an impo...
Read More